Thanks to a study conducted by Match.com, Rutgers University and Binghamton University, we can put the myth to bed that men don’t want to get married. The sample group of 5,200 singles ages 21 to 65 found that men want to tie the knot just as much as women do. “The mechanisms for attachment for men and women are exactly the same. Just as many men want to get married as women do,” said one of the scientists. Not only that, but the study showed that men had a greater inclination toward parenthood. You heard it here. Or maybe you already heard it. But you heard it again. [Time]

A study carried out by researchers at Rice, University of Texas at San Antonio and the University of Minnesota examined men’s cars as they correlated to dating and relationship habits. You probably guessed that the men who bought Porsches were more interested in “short-term mating.” That’s the nice way of saying “casual sex.” But no matter what type of car a a guy drives, the study found that men use their toys to show off for potential mates. “Just as peacocks have evolved to flaunt their wasteful tails before potential mates, men might similarly woo with wasteful expenditures to charm potential mates,” said researchers. I am suddenly compelled to sing that Billy Ocean song “Get Outta My Dreams, Get Into My Car.” [FOX] 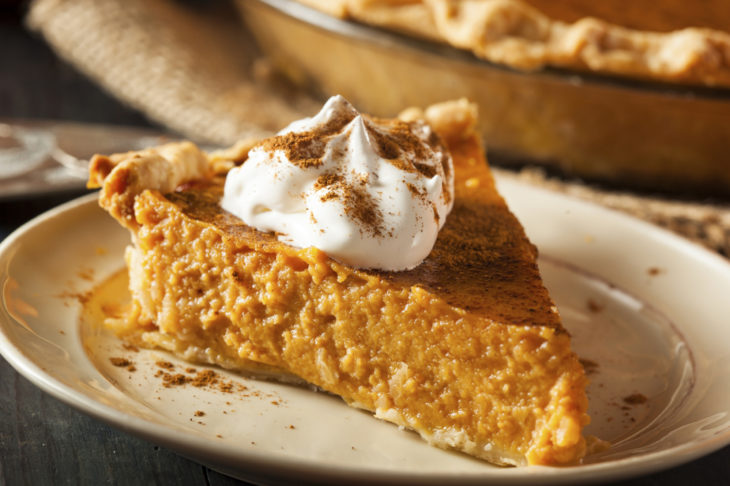 Research has found that pumpkin pie is the scent that most enhances blood flow to the penis. “Throw away the perfume and go get some pumpkin pie,” said Dr. Alan Hirsch, Director of Chicago’s Smell and Taste Treatment and Research Center. More like slather it all over your entire body. If only I had known.  So basically, pretend like it’s Thanksgiving all year long. No problem. I am thankful for this study.  [WPBF.com] 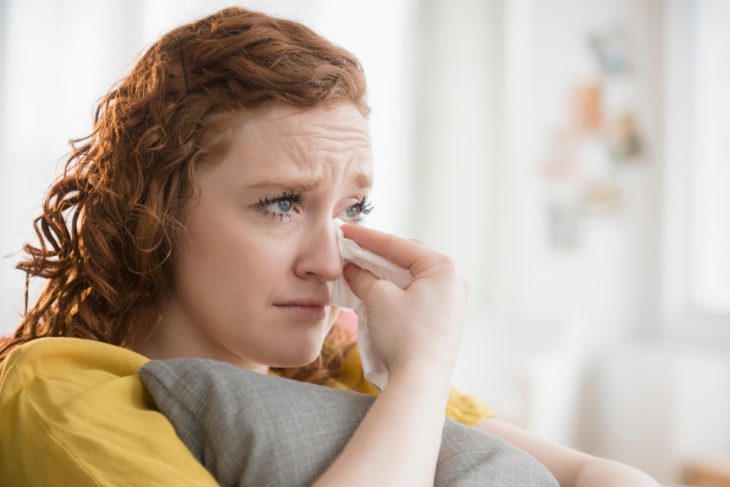 Apparently, crying your eyes out in front of a man isn’t the way to turn him on. A study found that our female tears emit signals that actually turn guys off. Male participants who sniffed “odorless tears” (do tears usually smell?) from women who cried during a sad movie had lower testosterone levels and were less sexually aroused by or attracted to the opposite sex than male participants who sniffed salt water. The explanation? Tears shed because of heightened emotion are chemically different than those that spill over when you’re, say, chopping onions. So, basically, “if women are communicating a chemical message that they need comfort, not sex, it seems appropriate that a man’s testosterone level would take a dive.” Researchers also think there could be a connection between emotional tears and lowering aggression. So, like, turning on the waterworks when your man is being an jerk could calm him down? That never occurred to us. NEVER.. [ABC News] 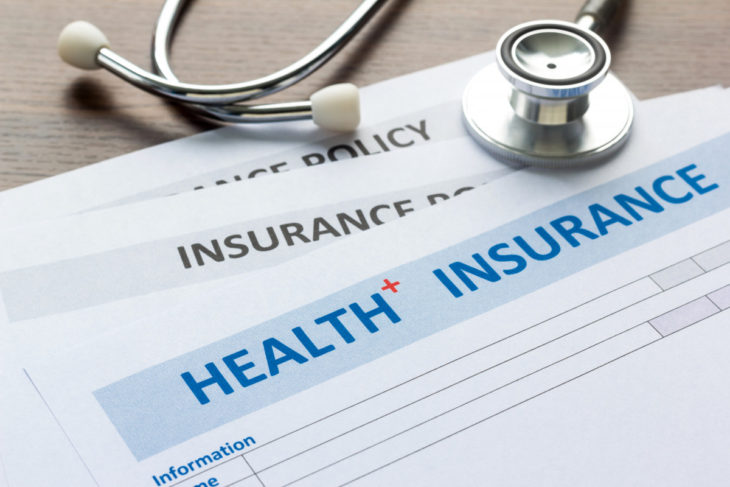 According to an undeniably biased study done by eHealthInsurance.com, 90 percent of college students said that they would automatically find someone more attractive if he or she had one important quality … health insurance. A rare commodity indeed. Heed the call, co-eds. This may be only thing within your control when it comes to getting ahead in love. Make yourself more desirable dating material by continuing your coverage on your parents’ plan if they can afford it or, perhaps, taking out additional student loans so that you can join your university’s health insurance. Go to parties and flash your insurance card. Brag about how cheap your co-pay is or invite your crush to accompany you to your physical next week. Then just sit back and watch him fall madly in love with you. [Consumerist] 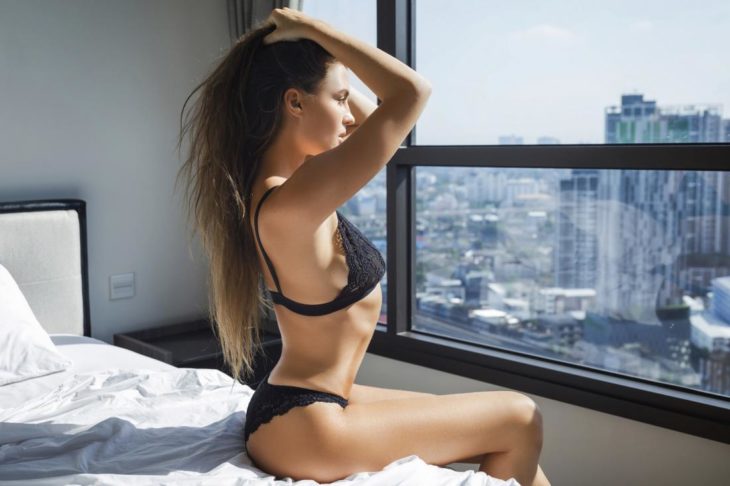 The social network Badoo polled men in the UK and found that the majority of gentlemen prefer brunettes. About 33 per cent said they find women with brown hair the most attractive, while 29 percent were fans of black hair. Do your math. That’s more than 60 percent of men who dig the dark-haired beauties. Eat that, blondes. Brunette pride in da house! [Glamour] 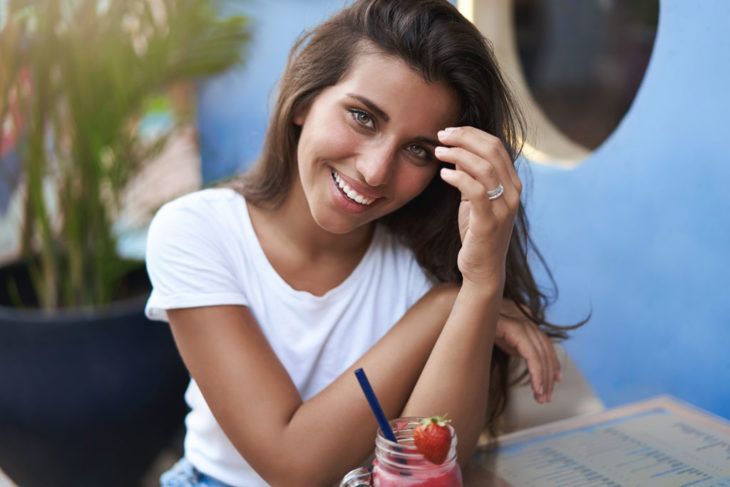 Researchers from University of Newcastle, Australia discovered that men are more attracted to women who give good head. I’m talking about head titlting, you dirty birds. The study indicated that a woman can make herself more attractive to the opposite sex by angling her face a certain way. Apparently, we look most “alluring” when we tilt our chins down and look up at the man. Researchers believe these angles mimic the view men have of us when they are standing over us, which makes them feel tall and manly, I suppose.  Even though she was not a brunette, Marilyn Monroe totally had this move down. That minx. [ Telegraph] 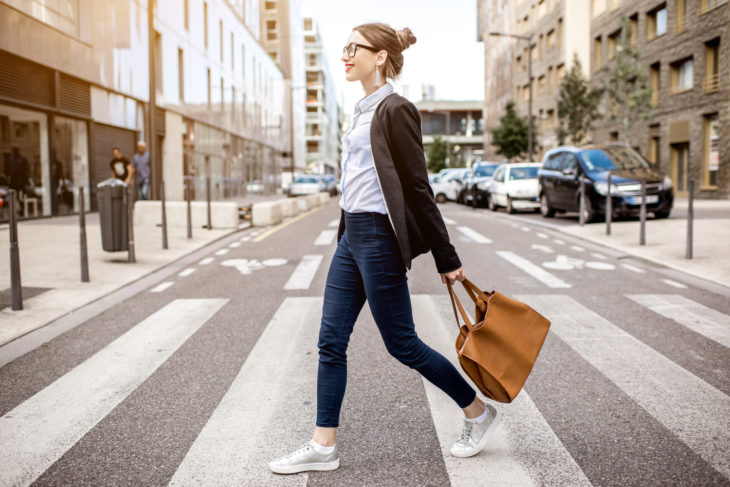 Not the most attractive girl? Not necessarily a bad thing if you’re doing the online dating thing. A study done by OK Cupid used some crazy facial recognition algorithm and determined that men like to go after “unattractive women.” Like the send them more messages, perhaps because they assume they have a better chance. Gosh, this study is offensive any way you spin it. I’m gonna let it lay. And say this totally PC thing: attractiveness is in the eye of the beholder. That is all.  [MY Daily]

Some more facts on love and what do men like can be read on facts.net