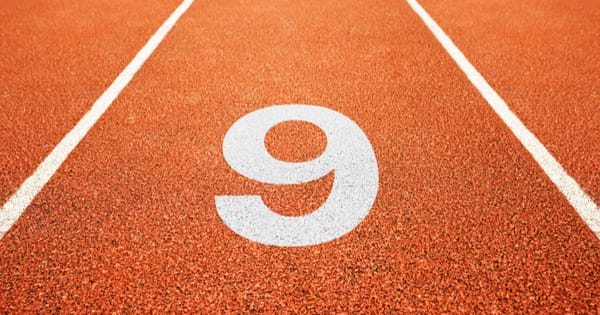 ashley madison extramarital-affair website, nearly one in 8 men were 29, 39, 49 or 59…which is about 8% higher than chance would predict.

Alter and Hershfield admit the energizing effect of the end of a decade doesn’t make logical sense. “The earth doesn’t care about keeping track of our age,” they say. “But people do because we have short lives. We keep track to see how we are doing.”

Pink suggests that “What the end of a decade seems to trigger, for good and for ill, is a reenergized pursuit of significance.”

When I thought back to what my 49th year held for me, I couldn’t help but wonder if these guys were on to something. Three months after I turned 49 (in 2017), I finally sold the home I’d been living in (and griping about) for 7 years, put my belongings into storage and hit the road with my dog for 18 months.

When my mom turned 49 (in 1974), she divorced my father after 18 years of marriage and proceeded to raise 4 kids on her own.

How about you? Have you experienced a significant year when you reached the end of a life decade?

Maryanne Pope is the author of A Widow’s Awakening. Maryanne writes books, blogs, play scripts and screenplays. She is the CEO of Pink Gazelle Productions Inc and Chair of the John Petropoulos Memorial Fund. Maryanne lives on Vancouver Island in Canada.