It wasn’t long after I started using OK Cupid in late 2014 that I realized I was just looking at the same guy over and over and over. Bearded, goofy, self-effacing, liberal arts major, non-religious, burgeoning career, presents as worldly — basically, hipsters. But that’s not why I say “the same guy.”  I say “the same guy” because all of them had, unfailingly, exactly the same taste in literature: Thomas Pynchon, Jorge Luis Borges, David Foster Wallace, Don DeLillo, Jonathan Franzen, Haruki Murakami, Junot Diaz, Charles Bukowski, Cormac McCarthy, Albert Camus, and Philip Roth, with a smattering of Hemingway, Thoreau, Tolstoy, Kafka, and Vonnegut to give props to the giants.

This became a fantastic gauge for me: If I started talking to a man who professed to have a great love of literature but only listed the above authors, I would ask him, “What percentage of your bookshelf is occupied by female authors?” All but one time, they got defensive and said that the question isn’t pertinent or doesn’t say anything about them or their feelings toward women. The one time that it turned into an actual discussion about the place of women in the literary world and in university English curricula was with the guy I’m dating now (who, I should mention, I met in a writing workshop — not an OKC hipster, but an English major nonetheless, and still stubborn about his taste).

The most common justification I got for this was that women haven’t been published as long as men have been; therefore, there aren’t as many books by women to read. This is half true — until the late 19th century, it was practically impossible to get published as a female author, which is why Mary Ann Evans, for example, published Middlemarch as George Eliot. But that doesn’t account for their neglect of the multitude of women who’ve been published in the 20th and 21st centuries; and besides, if we’re talking about fiction in the form of a novel, we’re really only going to be able to count books published since the nineteenth century anyway. So it’s a moot point. 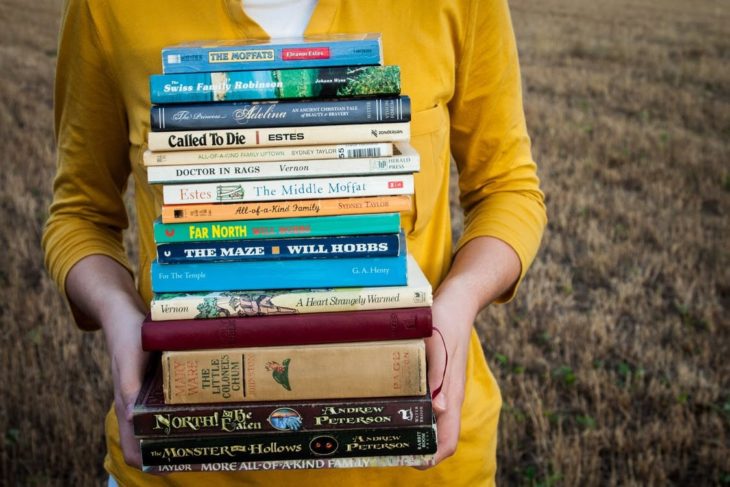 What I think does account for it is a well-documented lack of representation of women writers in literary publications, as most notably covered in the yearly VIDA Count, as well as a lack of female leadership and a patriarchal culture in academia, where most of these mid-20s men are developing their taste in 20th century experimental fiction. But if I brought this up, the knee-jerk impulse seemed to be to say one of two equally offensive things: Either women’s literature is “geared toward women” and therefore isn’t as “universal” or “good” and that’s why it isn’t covered as thoroughly in English curricula or as popular as literature written by men, or that it just isn’t important to read books by authors of diverse socio-cultural backgrounds.

So much for the appearance of worldliness, I guess.

Books by female authors aren’t “geared toward” women any more than books by male authors are “geared toward” men (the same applies to writers of color). Men’s books aren’t “universal,” they’re just universally accepted because the entire publishing industry was set up with a bias against women. And yes, I know, women weren’t frequently taught to read or write. Women weren’t allowed to read or write, and it was as much a form of disenfranchisement as it was for publishers to reject women’s manuscripts on the basis that they were written by women.

When we write stories, those stories are inherently colored by our personal histories and informed by our worldviews. With the way English curricula are set up right now, students can choose to read female authors on their own time, but they’re forced to read male authors and take them seriously the majority of the time that they’re studying books. Schools are training us to be studious of men’s experiences and ideas while viewing women’s experiences and ideas as optional. Eventually, that manifests itself in the ugly, subconscious idea that men just don’t really need to know about the way women experience the world we’re all living in together. 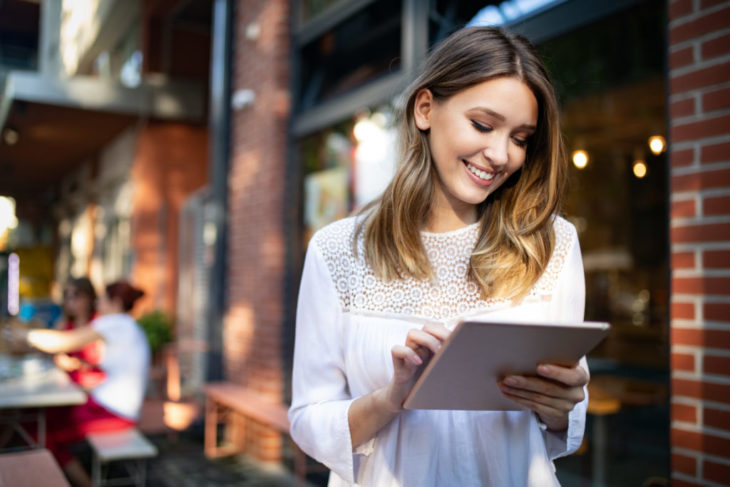 The best reactions I get are most frequently from my platonic guy friends, and maybe that’s because they don’t feel like they’re in a situation where there’s pressure or judgment. There isn’t either way, of course — I can’t blame someone for holding an attitude that’s been ingrained and unquestioned their entire lives, and this attitude really is that widespread. But the best reaction is this: “Huh, I hadn’t thought about it.”  And then later: “I picked up Gone Girl/Lowlands/The Goldfinch/The Flamethrowers/etc.” It’s really just that easy.