My husband and I met and got married all within five months. Kale had been visiting from Australia on a year-long tourist visa when we fell in love. Marrying not only kept us together, but launched us into a lifetime side-by-side. It didn’t really feel like a choice or a decision; it was obvious to both of us what we were going to do. And that means that I put just about zero forethought into what our marriage would “mean” for me as a woman or for us as a couple.

I’d thought about marriage long before I got married, sure. As a little girl I played house, pretending to be married to my teddy bear (his name is Gregory and I still have him). I had a serious relationship in my 20s with a man — Ex-Mr. Jessica — who I’d thought I would marry and have children with. While dating Ex-Mr. J, most of my thinking had been around the work/career balance and justifying to myself how I wanted to be a stay-at-home mom, if possible, for a time. However, I hadn’t put too much thought into how the day-to-day drudgery of marriage would go. It seemed so far off. 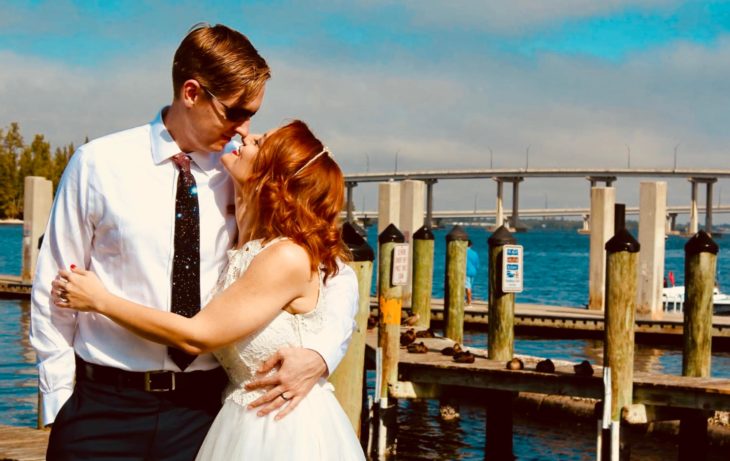 Then, in a whiplash-fast five months, I went from single woman dating on OK Cupid to a married lady. To be fair, Kale’s life underwent the same sudden transition. But we both agree that mine has taken the brunt of the weird, quasi-judgmental behavior from others. All of a sudden people — my family! — were calling me by husband’s last name. I was getting asked when if and when we were going to have kids. I felt as though others expected me to wear my wedding ring and engagement rings all of the time, regardless of whether I felt like donning jewelry that day or not. Some feminist friends told me they thought marriage was a patriarchal institution that took away a woman’s autonomy. Others seemed worried that a joint bank account, even in addition to our separate bank accounts, would lead us down the wrong path. I’ve wondered often — just like I’ve wondered when other feminists have made snotty comments about BDSM and kink — why anyone else cares.

All of this has been on top of the burdens that come with applying for Kale’s green card, him finding a job, and that little matter of, oh, us enjoying being newlyweds. Frankly, I’ve found it all pretty exhausting. The past year of my life has been brought me the most enormous blessing but it has been nonstop topsy-turvy. Lately, that has caused a lot of self-reflection. 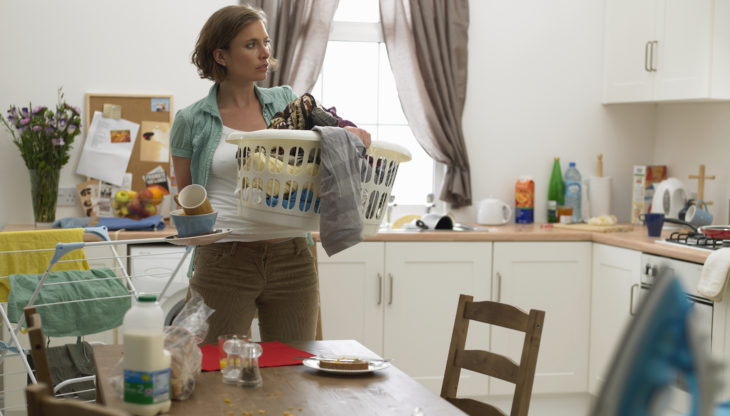 I spent the whole of my 20s doing something I’m not particularly happy about: worrying, fussing and hoping that other feminists would like me. I wanted to put good work out into the world and I wanted it to be recognized and understood. I care about gender equality and sex positivity so much that I wanted to be part of a group, part of a movement. This really mattered to me a lot. I thought it would make me happy.

Caring less about whether my feminist credentials are up to snuff has happened in bits and pieces over the years. For the most part, I’ve felt burnt out and frustrated. I’ve felt not entirely accepted, nor been able to navigate the waters of holding slightly different beliefs than some of my peers. There are many women and some men who are feminist activists and writers that I really like and respect. Several of them, in fact, have become my close friends. But the unfortunate truth is my relationships with some other feminists have been more divisive and fraught with drama than any romantic relationship I’ve ever had. In the past couple of years especially I’ve asked myself repeatedly, Why is it that you want these people to like you so much? Do you even like THEM? I am a feminist and I’ll always be a feminist. What’s different is that I care so much less that anyone else approves of my feminism. 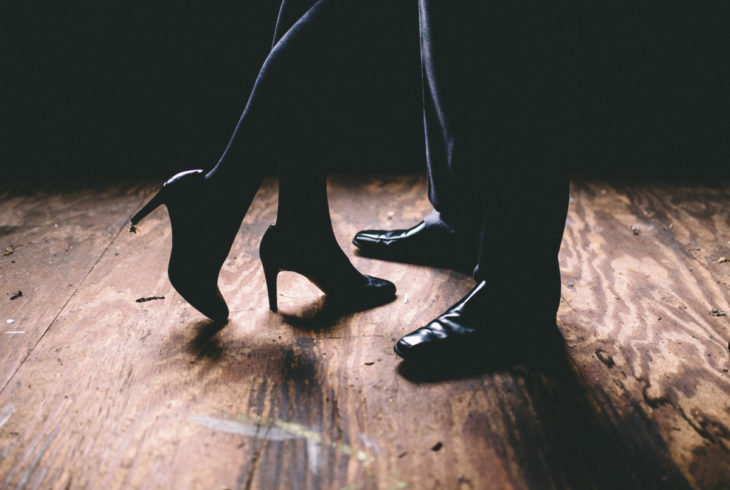 This change in my thinking had already been in the works for years. But it got spurred on when my life changed very quickly. The honest truth is that I don’t really ask myself Is this feminist? as a litmus test much anymore. I find it hard to care whether the living expenses are equitably divvied up, or whether our domestic labor is breaking down to exactly 50/50, when there are larger concerns looming over us. Equality in those areas is not unimportant, but it’s not as pressing as I thought it might have been in the past. My focus is now on enjoying being with the person that I love and the many, many steps we’ve had to take — and still have to take in the future — to build our lives together.

I originally thought of titling this essay “Has Being In A Relationship Made Me Less Feminist?” It is something that I have wondered at times, like when Kale fixed the clogged plumbing in our bathroom and I stayed a healthy 15-feet away. But it’s become abundantly clear to me in the messy thick of a relationship that “feminist” as an ideal is difficult to quantify. And the honest truth is that I couldn’t make myself care enough about pinning down an answer. As a newly married woman, I’ve been pulled in both directions — both less feminist and more. And the important thing I’ve realized is that my relationship has made me more me and THAT is what has brought me happiness.